REGISTER FOR OUR NEXT WEBINAR 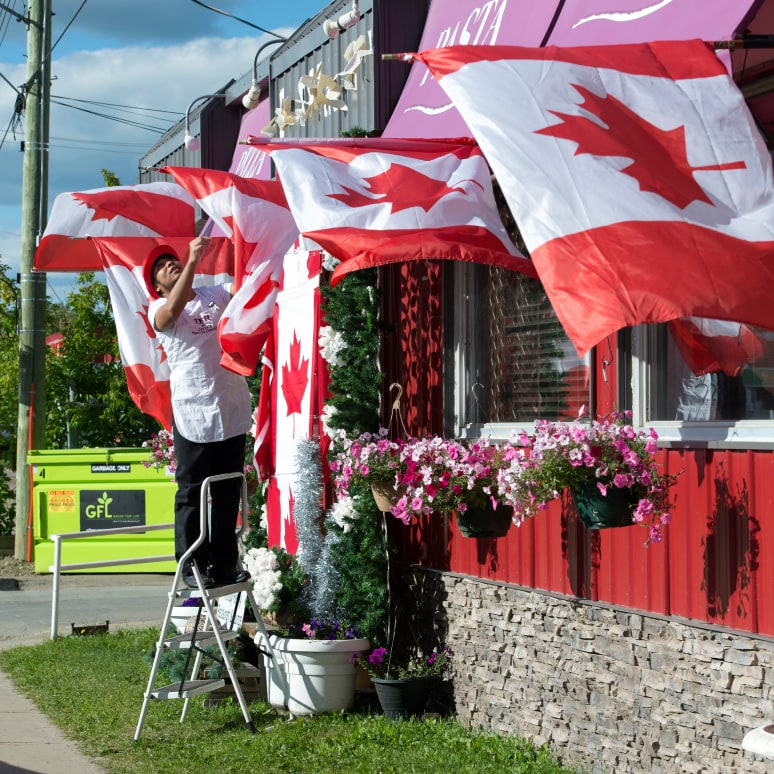 RCMP contract policing is being reconsidered not just in Alberta, but across Canada. 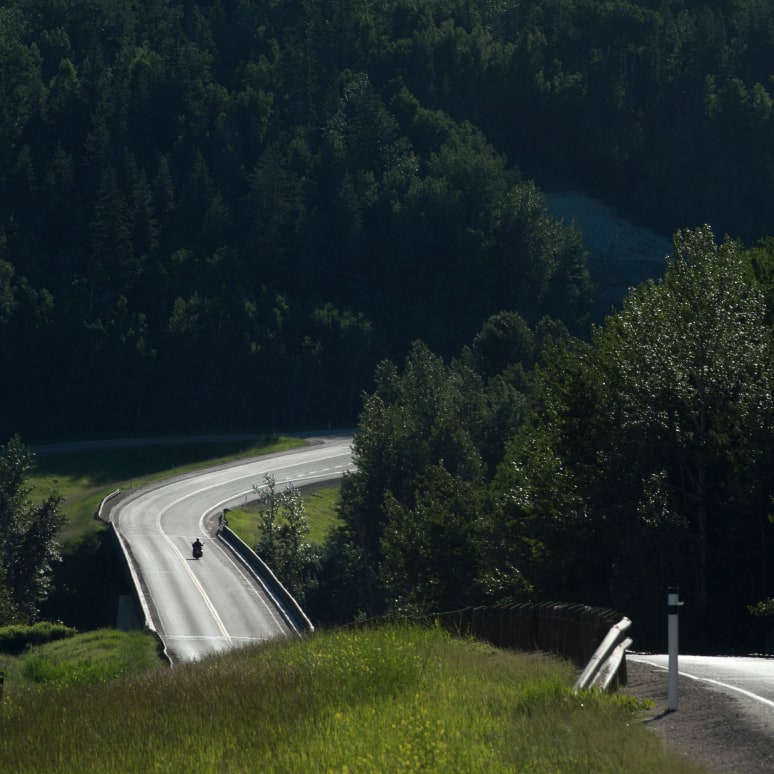 Imagine a future where you and others have the right police services and resources at the right place and time, anywhere in Alberta.